Founded in 1888 by a group of stock exchange workers, Nunhead F.C was an amateur football club, who twice won the Isthmian League title.

The club launched the careers of a number of young players who would go on to play professionally at the highest level including Albert Cadwell (West Ham), Sidney Pugh and Denis Compton (both Arsenal). 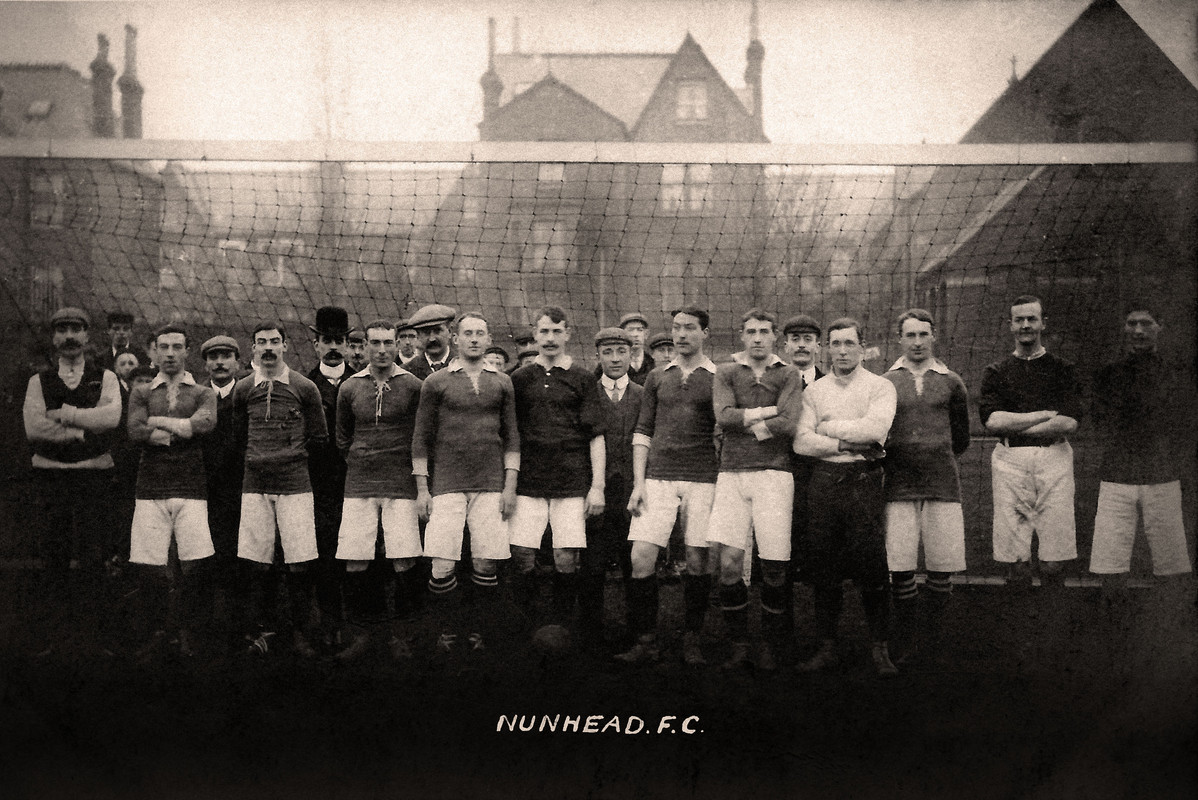 Today, 70 years after the club's demise, Nunhead are remembered as one of the great amateur teams of football's formative years. Continuing the legacy of Nunhead Football Club and its founder, C.A Stein, we are supporting another organisation founded in 1888 to support young people within the local community. From pin badges and patches to football scarves, you can own a piece of non-league football history, while raising life-changing funds for Westminster House Youth Club (registered charity no. 1076531).

Find out more about the non-league legend of Nunhead Football Club.